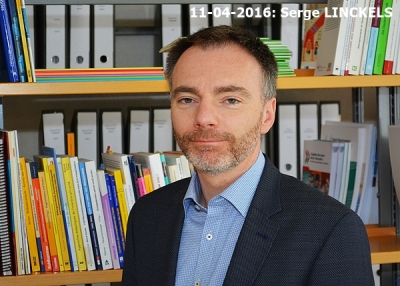 I hereby thank a lot M. Serge LINCKELS for the heartily welcome and ALL the possible information which he was allowed to share with me. The interview was about 1h:10 minutes, positively surprised about to have that much opportunity, thank You M. LINCKELS 😉 WE were ALSO talking a bit about my past, the WHAT I did in EDUcation to know BETTER each other… Well, that was at least one educator, teacher WHO was able to listen, a quality which MOST people have forgotten! He was ALSO SO friendly to give me the necessary contact information for questions which are NOT in his resorts, OTHER hierarchy…

Well, THAT ISN’T a problem (there are ONLY solutions anyway…), and I am feeling VERY HAPPY  about that one of my major questions was answered very positively. It is about inviting OTHER educators, teachers for visiting Luxembourg to find out about the  “LUX-EDU-System“! YES, it is possible, WE will discuss it in the question section 😉

Concerning the questions and answers WE will use initials such as:

Check ALSO the video below please from the official opening of <===> eduSphere. It’s in Luxembourgish and German.

Stay tuned for next blog posts 😉

This site uses Akismet to reduce spam. Learn how your comment data is processed.

Life Long Learner, Critical Thinker, IT-Security Thought Provoker, who loves to share his knowledge with others...
I believe that through "Curation", by building a "Personal [Professional] Learning Network [PLN]" and that by "Social Learning" WE go for a BETTER learning...

I am a #Teacherpreneur, Instructional Coach and a #EdCollCoach 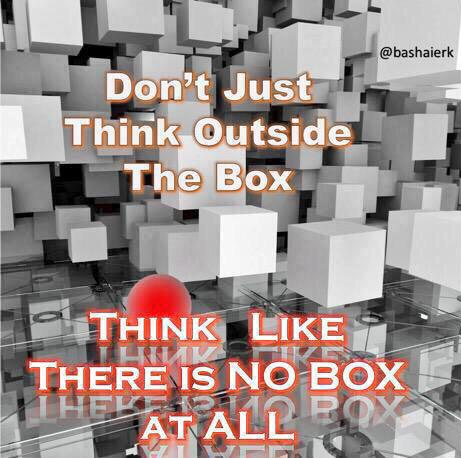 I am a #Teacherpreneur, Instructional Coach and a #EdCollCoach (#EDUcation #Collaboration #Coach)

Together for a better internet

This work is licensed under a Creative Commons Attribution-NonCommercial-ShareAlike 2.0 France License.

My curation on Scoop.it

WHAT is PROFESSIONAL in #ModernEDU!?

My curation about Mentorship

My curation about Coaching

ETHICS about time to reconsider!!

LEARN about WHAT "ETHICS" are and respect it, thanks!!
ETHICS

LEARNing To LEARN: Blogs and Curation 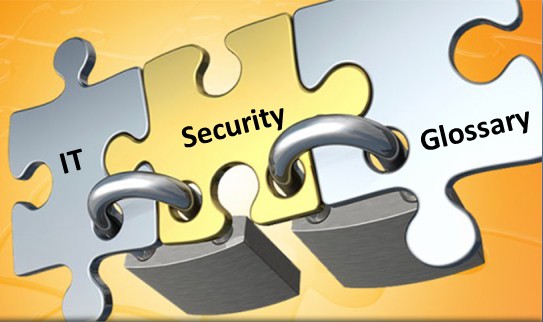 Play the FREE Game and Learn about Cyber Security and Coding 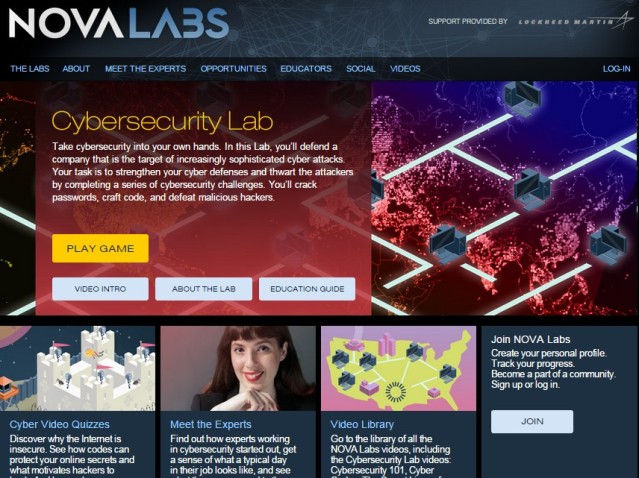 App Advisor helps safe-guard your personal data by telling you exactly which apps you should be cautious of, before they become a threat to your privacy.
Click image to use this free service and find out of your installed Apps are "privacy-friendly" or check new Apps before installing them!